Burned Out By Being Alive 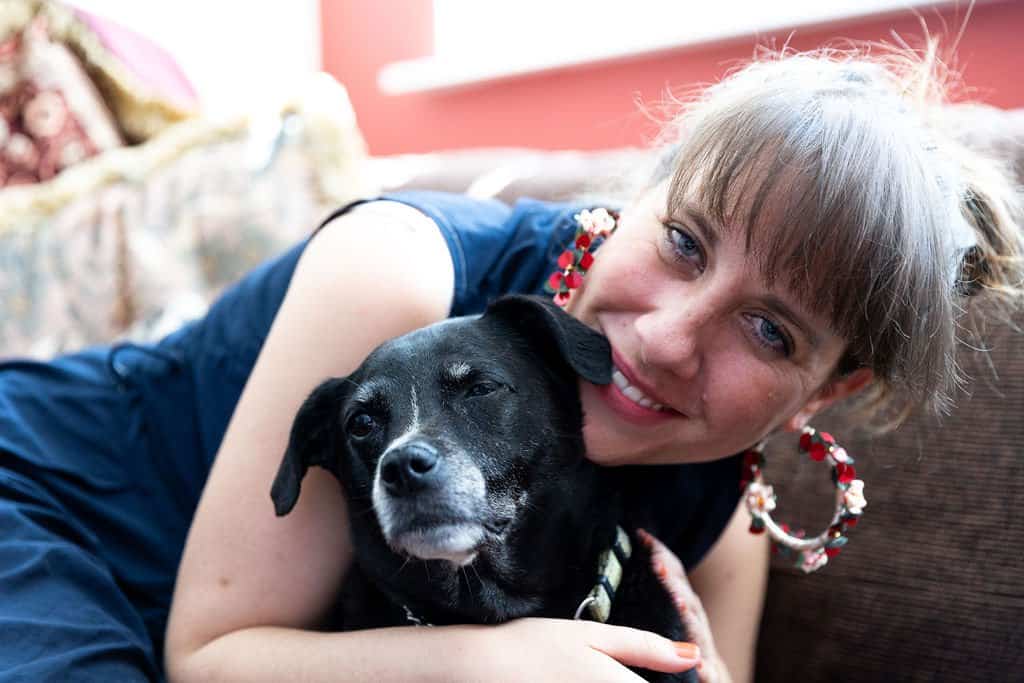 Burned out by being alive? Yup. I feel you. But WHY? Why are we so tired? What is going on that is making us feel so damn exhausted all the time? Is it just the pandemic? Is it the fact that we’re doing all the worry work (can I get a hell yes to this one)? The answer is yes. Yes to all of the above.

But it’s bigger than this. As a woman in business, or someone who has her own business, or is starting one, it’s possible that you’re feeling unseen or that good old imposter syndrome has come knocking. I know that I experience it every single day. We’re constantly having to prove ourselves. All the damn time.

And what does that feeling of inadequacy do? Well, over time, it burns us out. We become burned out by being alive.

So, what is ACTUALLY going on here?

NOW is the time

If you’re a business owner, man or woman, you want women performing at their peak.

Why? According to research from Boston Consulting Group and MassChallenge, businesses founded by women deliver twice the revenue for each dollar invested, compared with those founded by men.

A study spearheaded by NatWest chief executive of commercial and private banking, Alison Rose, revealed that the advancement of female entrepreneurs could be worth £250bn to the UK economy.

Women are far more likely to spearhead programs of DEI. Compared with men at their level, women leaders are up to twice as likely to spend substantial time on DEI work that falls outside their formal job responsibilities—such as supporting employee resource groups, organizing events, and recruiting employees from underrepresented groups. They are also more likely than men to take allyship actions such as mentoring women of color, advocating for new opportunities for them, and actively confronting discrimination.

The bottom line…women are worth a ton of dosh.

Women aren’t promoted at the same rates as men. The cumulative effect of years of failing to promote women to managerial positions means that companies simply aren’t able to lay the foundation for progress at senior levels.

Any gains that women are making haven’t translated to gains for women of color. Women of color make up only 4% of C-suite leaders. Between entry-level and C-suite women of color drop off by more than 75%.

One in five businesses in the UK is run by a woman. And yet, we outnumber men in this region by 900 000.

And let’s not even TALK about the finance gap. (Because if I have to actually write that only 9% of the funding given to UK startups goes to women, I might throw up.)

One in three women is considering leaving the workforce.

With fewer female founders, the pool of women who can mentor and advise their fellow entrepreneurs is consequently smaller.

Basically, companies don’t make as much money as they could.

Soooo, the deal is this: We’re interrupted. Our judgment is questioned. We’re not being promoted. We don’t get invested in. We earn less than men.

It’s no wonder we’re so burned out.

What do we DO?

I’m reading Rachel Rogers’s book We can all Be Millionaires. She’s an incredible business coach who says it like it is, and who has built an empire from nothing. She believes that the way women start to claim space and make their voices heard is by making LOADS OF DOSH. Here’s what she says about empowering women.

“We’ve tried using our voices to speak truth to power. We’ve tried marching. We’ve tried writing letters to our representatives. We’ve tried creating organizations and nonprofits that advocate for the kind of change we want to see in the world. We’ve begun to raise hell and use our voices but we need to start playing a different game. We need to step up and make bank. Money creates power because it gives us autonomy.”

We have to actually just go for this, as scary as it is. Because no one else is going to do it. It’s 2021. If it was going to happen, it would have happened by now.