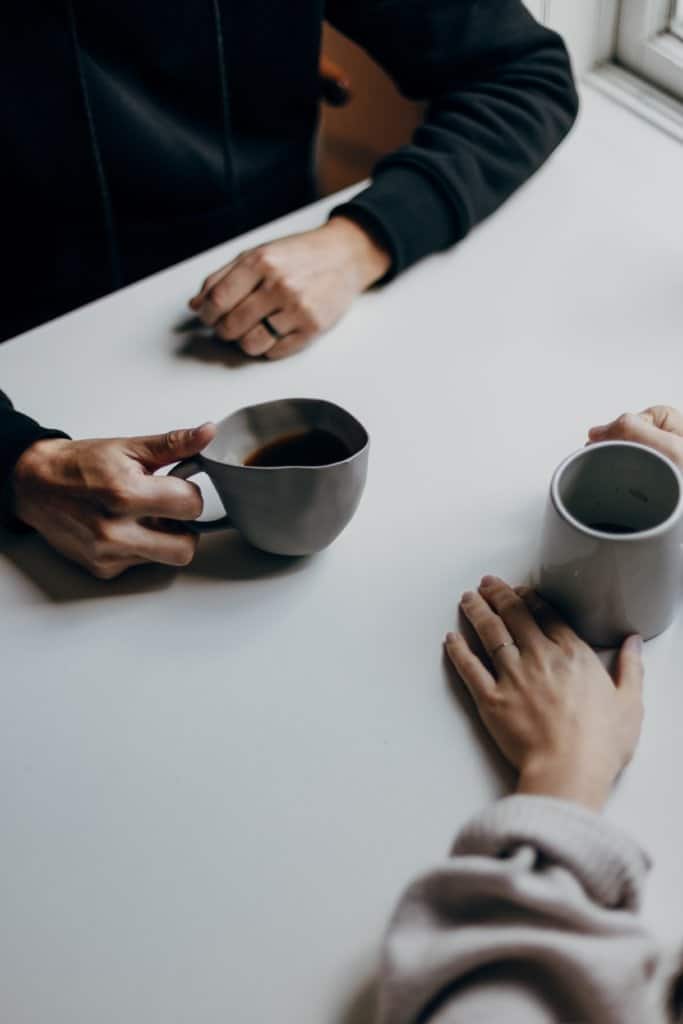 There’s no shortage of lists out there for what should be the traits of a great manager.

Most lists confuse the manager’s role with that of the people leader, even though there’s ample evidence that managers do not become such because of their heightened people skills. Instead—a recent article by McKinsey pointed out—those who are promoted into management are either high performers or those who appear most leader-like, even when neither of those qualities correlates well with “servant leadership”—a style of leadership rooted in compassion and genuine curiosity.

Instead, much less attention is paid to the emotional intelligence skills—from compassion to self-awareness, from generosity to patience—that any employee should develop as a leader of themselves and their own work.

As Naz Beheshti, CEO of Prananaz, wrote in an article for Forbes women in 2019, “engagement and wellness are inseparable.” Yet, we tend to forget that much of wellness is shaped by the rules of the game and by individual perceptions of what one can affect.

According to social psychology, our behavior is determined—beyond our personality or inner cognitive constructions—by social and power dynamics. In this light, we act not according to who we are but to the role that we ascribe to ourselves. Such a role comes with a script: a set of rules of behaviors that are most often implicit. We learn such norms through social sanctions—from the occasional odd look all the way up to social exclusion (Which at work translates into firing).

The problem is that our interpretation of the rules and even of the sanctions isn’t always rooted in the present. Very often, it is influenced by our past. More specifically, we might relate to our manager and colleagues based on what we learned in childhood. This is where individual perceptions and framing come in.

“Perception is reality,” my psychotherapist used to tell me. To a certain extent, there’s truth to that. If I perceive that my manager is taking advantage of my tendency to “save the day” again and again and I am unable to realize my own responsibility in the matter—that’s my reality. I will keep feeling exploited until I either leave or resolve that it is up to me to set proper boundaries.

But there’s also another side of this story. And that’s the part where some of my perceptions are informed by how I relate to my manager as though she were my mother—transferring onto her the feeling I might have had towards my caregiver when I was five. The technical term for this tendency is transference. Manfred Kets De Vries explains transference as a kind of reliance on our existing “relationship data bank,” which we rely on every time we interpret the action of another person that we don’t know very well. As with bias and a host of other mechanisms, our brain tends to take the path of least resistance: it ascribes that person’s behavior to an explanation or pattern we’ve witnessed in the past. This is how we might end up feeling superior to our co-workers and frustrated at our manager’s lack of leadership if we were a parented child—a child put in the role of the parent from a very young age. It is also the kind of mechanism that might lead us to infer that someone’s neutral feedback about our work was a personal attack.

The antidote to transference is curiosity: first towards ourselves, then towards the other.
When feelings at work get out of hand, there’s a good chance that we’re reacting out of context. The key is to be curious about what we are feeling—which doesn’t mean dwelling on the narrative but instead being open to the emotions moving through our body.

This is the path of curiosity: one which demands openness to our own feelings as a way of transforming them.

It is only after taking care of our feelings first—after having a sound, honest and challenging conversation with ourselves—that we can consider having a conversation with our boss or colleague about what happened. And that conversation is best framed in logical terms: “When X happens, Y happens.”
As Tim Ferriss underlines, “A person’s success in life can usually be measured by the number of uncomfortable conversations he or she is willing to have.”

Are you willing to have that difficult conversation… with yourself?