Pride, prejudice and disappointment: coping with setbacks at work by @s_montagna 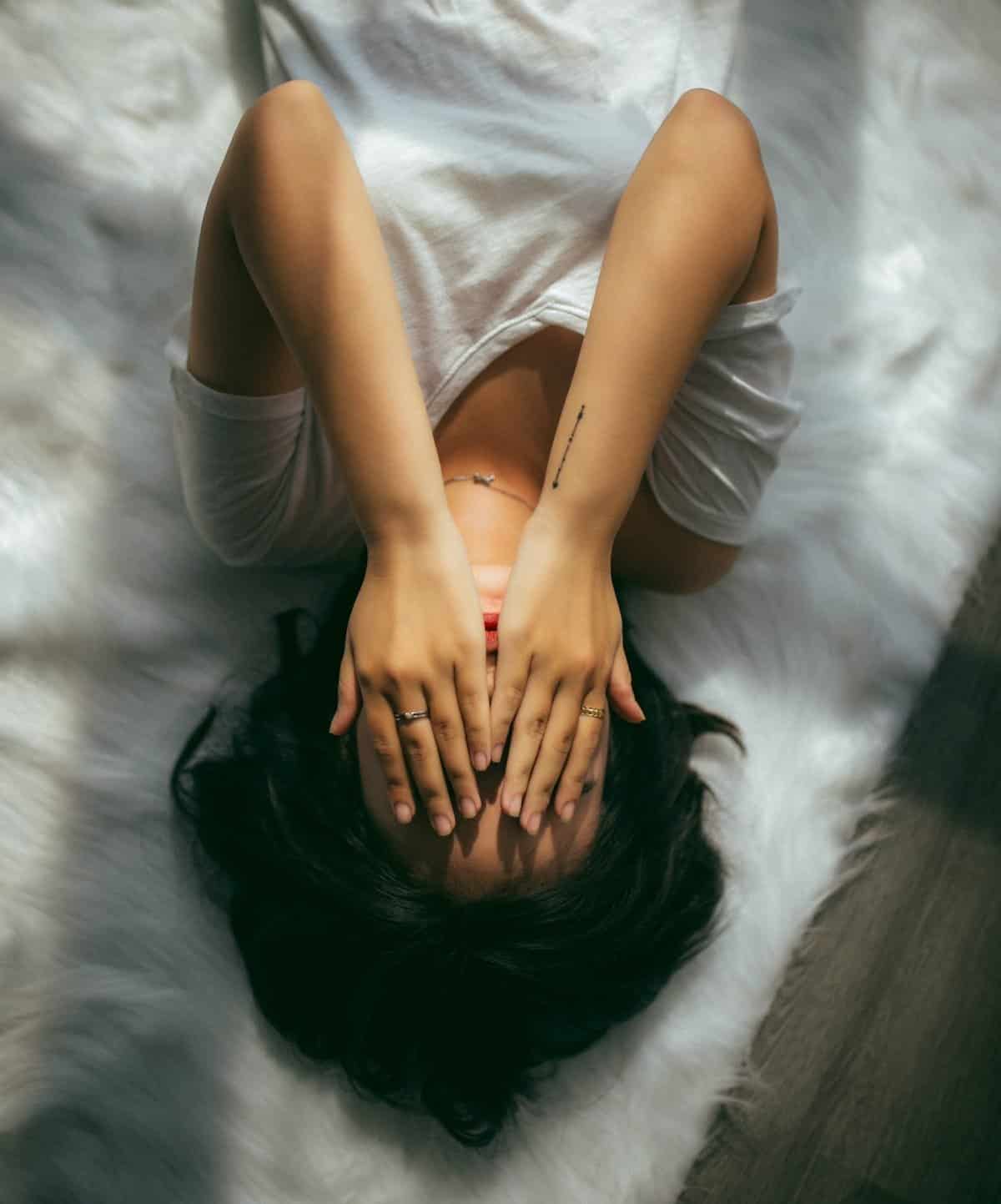 “Maybe I should be grateful to even have a job,” one woman told me once, during a session, as she related her experience of rejection and disappointment at work. “I know I’m doing a good job,” she’d just told me, “and yet, I don’t know what to do so that others can see that, too.”

Her distress was tangible. She lowered her eyes as she said that, her shoulders curling over her chest. “It’s me,” she seemed to be thinking.

As a coach, I have worked with many women who share the same feeling. Rejection, whether coming in the form of a missed promotion or failed recognition, a client deciding not to buy, or even a colleague pushing back on our draft, can and often does feel like a form of contempt, a confirmation that one isn’t good enough.

At first glance, it might appear a case of pride. No one likes their effort not being recognized. But, as we will see, it can also be a case of prejudice, meaning, of a certain framing of the situation.

Robert Dilts, developer, author, trainer, and consultant in the field of Neuro-Linguistic Programming (NLP), has developed powerful techniques to turn “failure” into “feedback.” One of them involves addressing our beliefs.

As he highlights, we move in a reality shaped by five logical levels: environment, behaviors, skills, beliefs and values, and identity.

Among those, the environment we move in is by far the most tangible. Whether you’re in an office with poor lighting or working from home with a child shouting behind you, the limitations imposed (Lighting or sound) are very real. 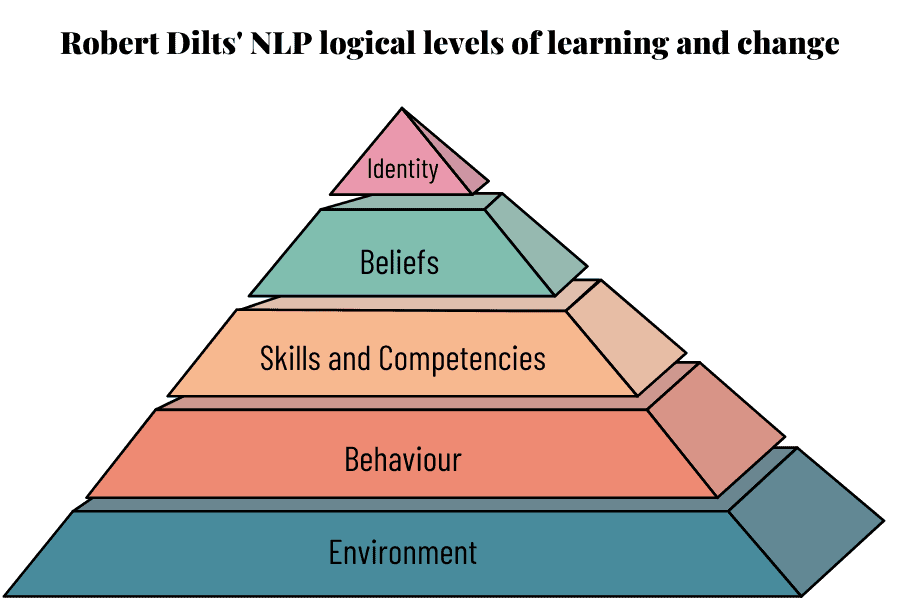 NLP Logical levels of learning and change, by Robert Dilts

However, it is those components such as our identity, beliefs, and skills—the ones placed further up the pyramid—that have the greatest effect on our interpretation of a situation.

Let’s take a concrete example: you’ve been working hard on a sales pitch for a crucial client, and you think it’s powerful, strong, and compelling. Yet, when the time comes, reality hits you in the face. “Not for us,” your client says, in more or less sympathetic tones.

If you’re nourishing a subconscious belief of unworthiness, such a feedback from your client might prompt you into self-blaming and the convinction that “if only I’d worked harder (Or been better at sales), the client would have signed.”

And while that may be part of the truth, it isn’t necessarily so. Other factors outside of our control might have been at play, such as the client’s impending divorce, making right now the worst of times for them to shake things up: with our product or any other.

This isn’t an argument for slacking off or forgetting the value of effort or intrinsic motivation: some part of the outcome will always be within your control. But not all of it. And the dilemma we’re discussing here is not the missed sales. Instead, it’s the self blaming.

The sense that a negative outcome is solely the direct result of who you are or what you’ve done might be a clue that you need to investigate your underlying beliefs and reframe the situation—especially if you otherwise deem yourself an honest, trustworthy, reliable individual.

One way to do this is to ask better, more profound questions.

Another is to journal your feelings, letting the voices that you hear in your head come out of it through the motion of your hand on the paper.

Both methods of inquiry are meant to help you shine a light on the inner voices inside you that are the result of past programming.

The goal is to move from “This is who I am: someone whose sales pitch was rejected” to “This is what happened this one time in this environment when I acted in this way.”

One key to resilience in the face of setbacks is to recover worthiness. We live in a society that places too much emphasis on achievement, as though it were the only measure of worthiness, forgetting that, in and of itself, achievement can be a coping mechanism, rather than a symptom of self-worth.

One way to do so is to list the things that make you feel worthy. Another is to go back to your rituals. Both will help you to recognize that worthiness is less about what we do and more about who we are, beyond all of our conditionings and past programming.

In fact, what you might observe is that it is a certain sense of safety that is severed in the aftermath of a disappointment or setback. That is because, on an even deeper level, our sense of worth relates to how connected we feel to others, and thereby, how safe. It goes back to our primordial need to know that, if abandoned in the forest, someone will come look for us.

Yet, before anyone else comes to the rescue, we are the ones who have to step up. This means reconnecting with the unconditional sense of our own worth. As Brené Brown writes:

Worthiness does not have prerequisites

It’s only when you’ve remembered that, that we can come back to the source of our disappointment—whether that’s failed recognition or an article that wasn’t good enough for publishing. This time.

If the outcome doesn’t define you, what can you do differently, from now on?